Find us on social networks

What is Business Resolution? A suggestion made during a meeting of the company’s shareholders or directors is referred to as a resolution in business. It is discussed, and its acceptance signifies the company’s official validation of any action that will be taken. Elective, extraordinary, special, and ordinary resolutions are the four main categories of resolutions.

A business resolution in an LLC (Limited Liability Company) is a short document that describes the issue and the planned action to be taken, and it must be signed by the individuals in charge of the company. The issue’s specific details must be included in the document. In the case of a purchase, for example, the resolution must describe exactly what the corporation is purchasing and at what price. An operating agreement is a document that outlines the procedures for the limited liability company’s day-to-day operations.

Instead of focusing simply on the company’s advantage, a method that promotes long-term success is to seek a solution that benefits all parties involved. The purpose behind this is to avoid long-term resentment from the other party, which could lead to future problems. Understanding the magnitude of the problem and looking at it from all angles is critical to coming up with a solution that is acceptable to all parties concerned. Once an issue has been rectified, efforts must be taken to ensure that it does not occur again.

Mediation, arbitration, and litigation are the three basic methods for settling a disagreement.

Professionals have developed an alternative to litigation in response to the need for speedier and more efficient commercial dispute resolution. Online conflict settlements combine mediation and arbitration, allowing opposing parties to settle their disagreements in a fraction of the time it would take in a courtroom. Due to the absence of legal fees, it is also substantially less expensive. There are no geographical restrictions when it comes to resolving conflicts online. 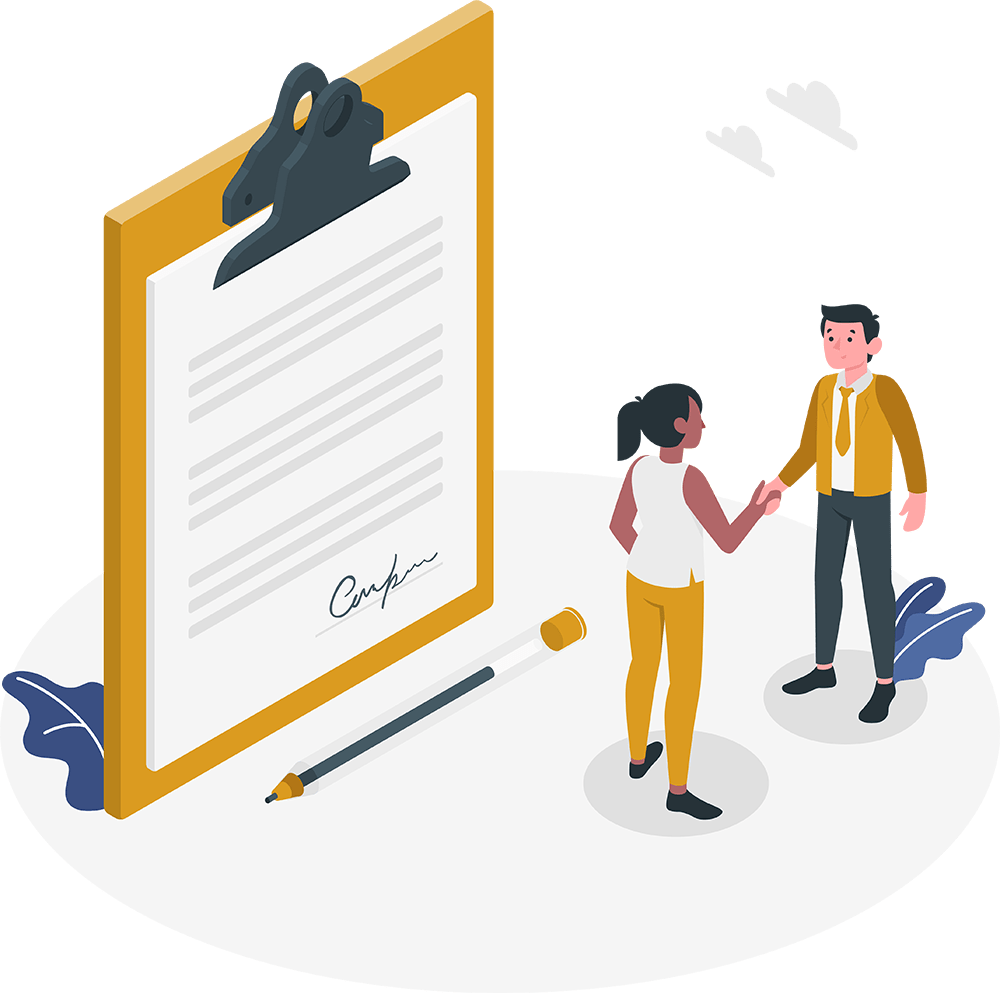 Our new feature that will grow your business